Harmony: Poetry and a Bowl of Tea 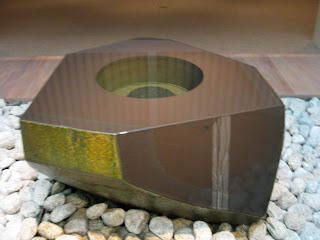 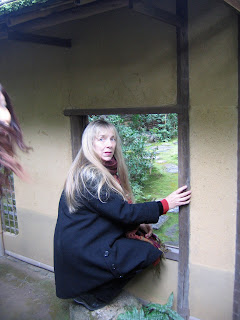